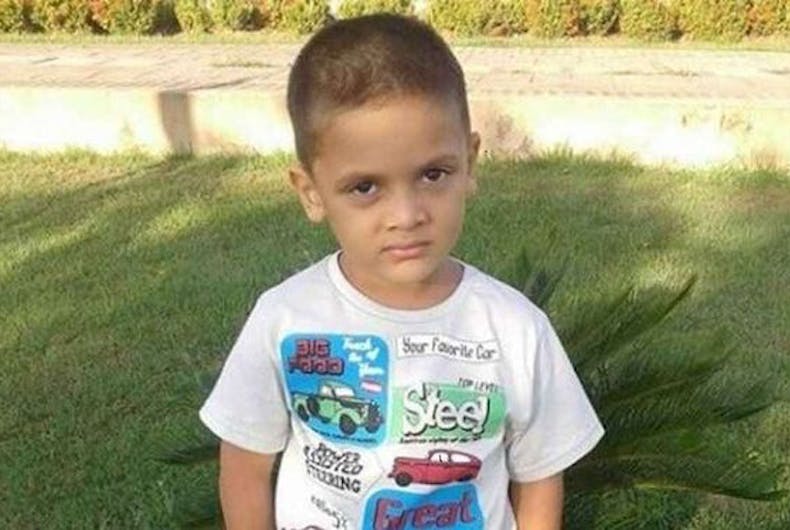 Warning: The crimes these women are accused of are horrific and this article contains graphic details.

A mother and her lesbian partner are accused of castrating and beheading a 9-year-old child “because he wanted to be a girl.” But what the two women did next makes the horrific killing even more shocking.

Reportedly, Rhuan was a product of rape and his mother said she “felt hatred and no love” for the child.

Related: This mom will be a stand-in at your wedding if your mother won’t attend

After Rhuan said they wanted to be a girl, the women are accused of castrating the child and ripping off his penis.

Cândido is accused of stabbing Rhuan 12 times before beheading them while still alive. The women then stripped the skin from the child’s face and attempted to gouge out Rhuan’s eyeballs to make it hard for police to identify the corpse.

The women then butchered Rhuan’s body and attempted to burn it on a barbecue. When that didn’t work, they stuffed the  body parts in a suitcase and backpacks for disposal. The two were spotted heaving the suitcase into a sewer and the backpacks were found at their home.

“She killed her son, quartered, decapitated, plucked the skin and tried to get rid of the body. It was a very terrible case,” local police chief Guilherme Melo said.

Pessoa’s 9-year-old daughter, who also lived with the couple, has been taken into protective custody. 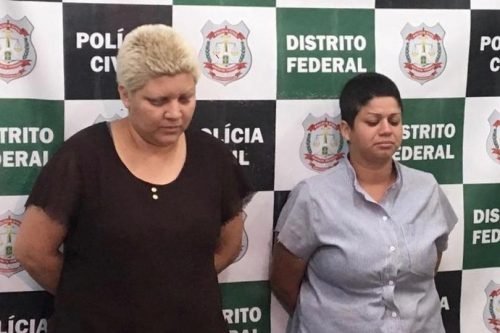 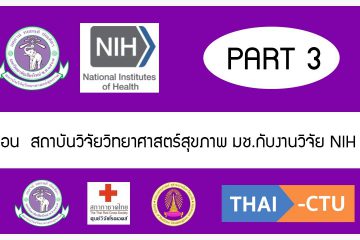 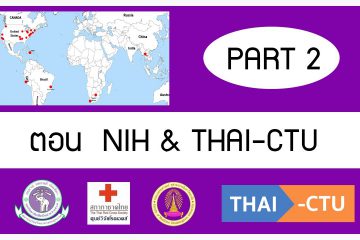