June is Pride Month, a month to celebrate gay, lesbian, bisexual, transgender, queer, and asexual people, plus all other sexual orientations and genders.  The month is celebrated in June in commemoration of the Stonewall Riots, which kicked off the first major demonstrations for gay rights in America. On June 28, 1969 police raided the Stonewall Inn in New York City’s Greenwich Village, but bar patrons — gay men and drag queens — fought back, a spontaneous incident which is now marked as the beginning of the gay rights movement in the United States. Brenda Howard, a bisexual activist, organized a march and other events to commemorate the one-year anniversary of the riots and is known as the “Mother of Pride.” Today, Pride Month features marches around the country, educational and awareness events, and parties to celebrate gay pride! 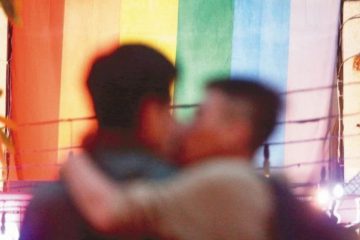 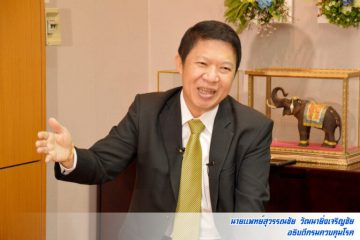